5 Actors And Actresses We Want As A Couple In Pakistani Dramas!

Pakistani dramas are part of the ever-growing local entertainment industry. Now more than ever, people are relying on their televisions to give them entertainment and an escape from the real world. This is why the producers and directors have started to replicate the holy grail of success. And what is that? Producing similar stories that are proven to be popular in the past with couples that are already famous. Even though we aren’t complaining, we love seeing our favorite couples on screen, but sometimes it becomes monotony.

Pakistani Dramas Should Have These Couples! 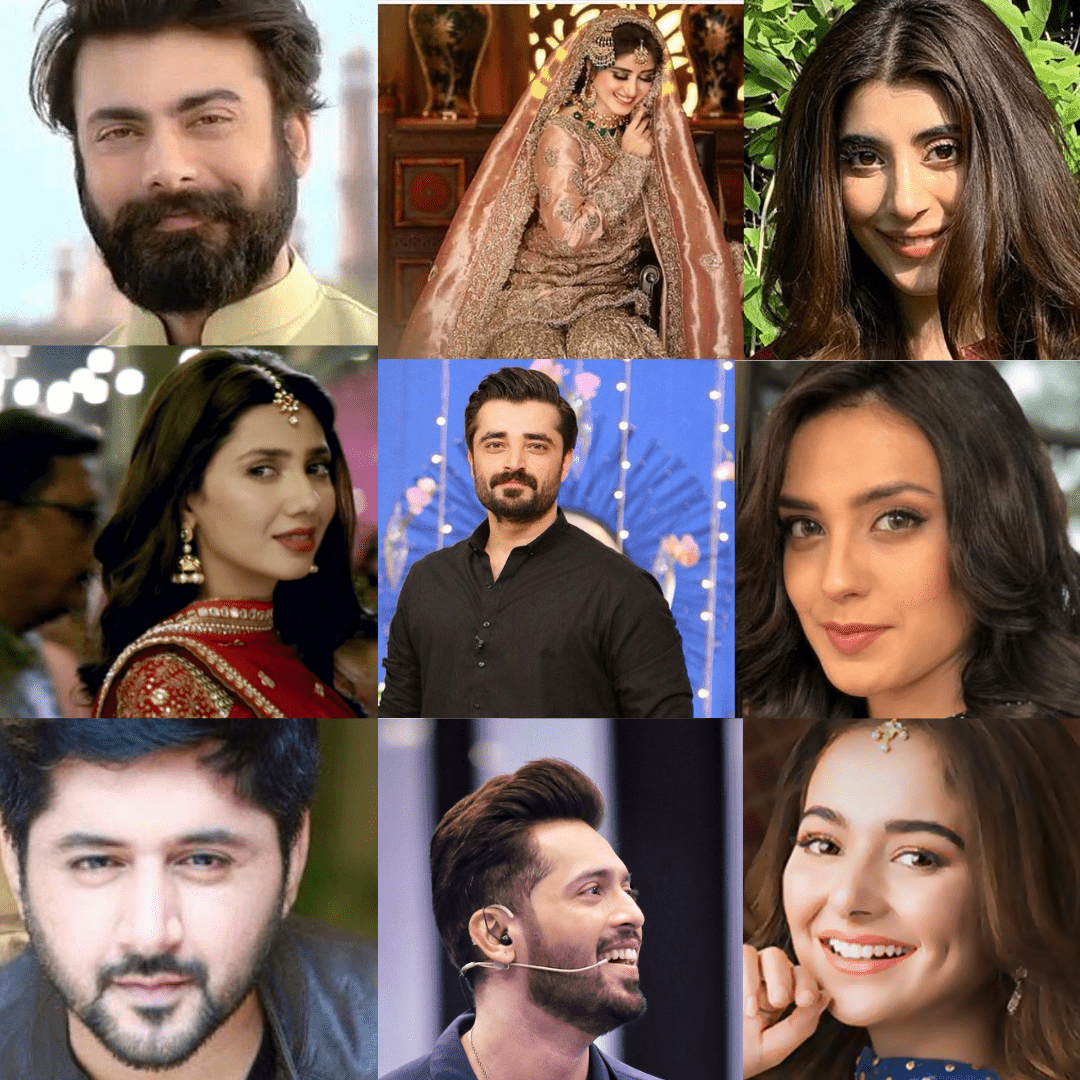 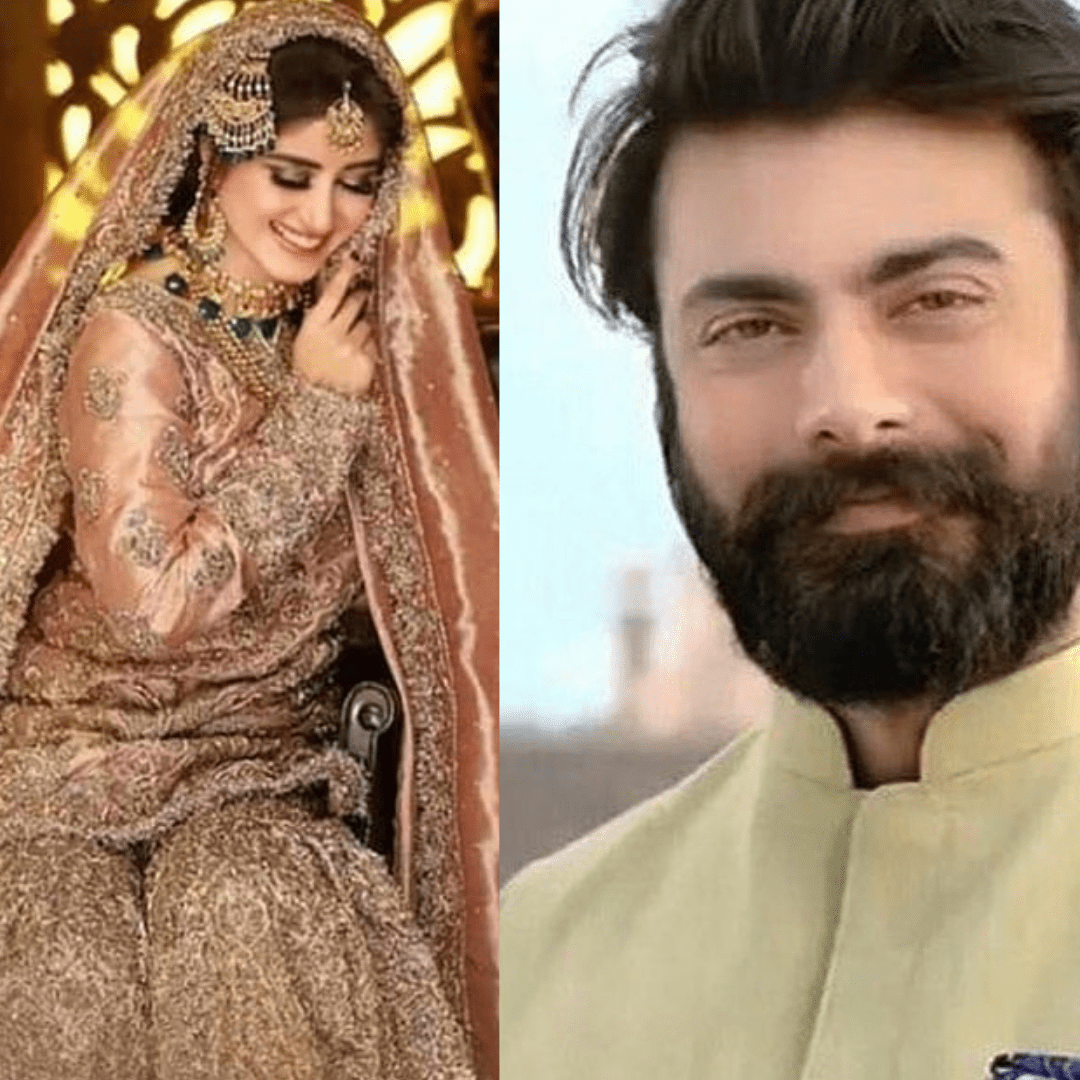 Yes, let’s talk about the A-listers first. One of the best actresses and one of the best actors but we have never seen them together. Except for that one time when Fawad Khan played the role of Sajal Aly’s mother’s love interest in a telefilm, we haven’t seen the two sharing a screen. This time around, I think both of them have very strong personalities and acting & should pair to come for a hit drama serial.

For them, a strong storyline that demands powerful vocals and expressions is the one that would be an absolute hit. Now, let’s just wait for the producers & directors to take the hint. 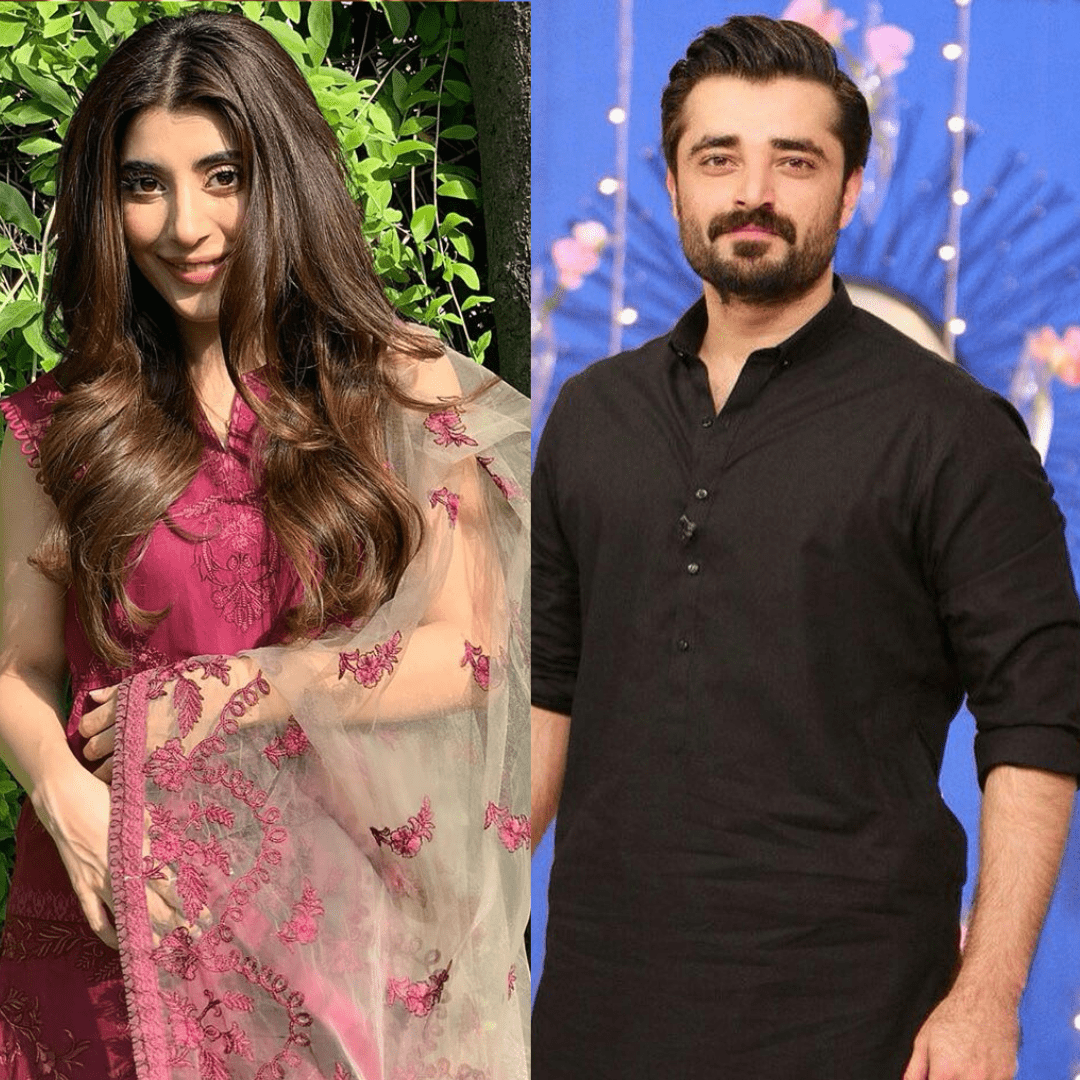 We seldom see Abbasi on-screen now, but there is no doubt that he has proved that he is one of the best actors to date. After Alif, there is no doubt left. On the other hand, I might disagree with Urwa and her viewpoints on a lot of things, but her acting skills are not one of them. With Udaari and now Mushk, she has proved that throw whatever role one has her way, and she will deliver it to perfection. Hence, I feel that this couple will be perfect when it comes to a storyline that is eccentric set in either old times, rural areas or has multiple cultures.

Both stars are quick to adapt to the role and the challenge it requires. Therefore, I feel it would be a powerful performance when these two come together. 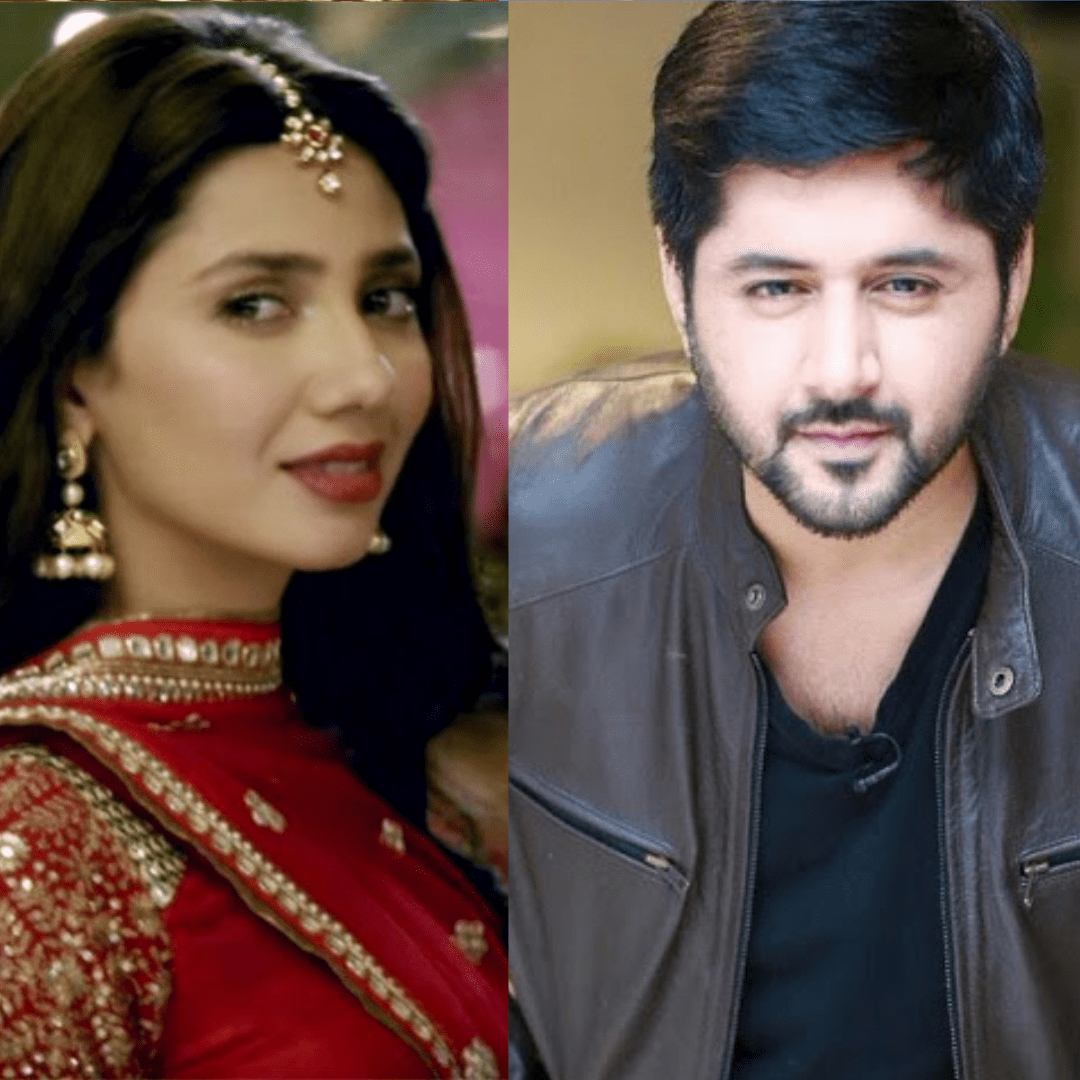 Imran Ashraf is hands-down my favorite actor. It won’t be wrong to say if I ever watch Pakistani dramas, it is because he is in the cast. I won’t even say which kind of drama Ashraf should be paired with Khan in because he can do almost any role you give him. On the other hand, Mahira Khan is your perfect damsel-in-distress and the girl next door. She can’t take villainous or challenging roles, because I don’t see her as a versatile actress, but I feel that next to Imran Ashraf her usual characters will shine as well.

Khan’s beauty and Ashraf’s tremendous acting talent will be a record-breaking pair. I can guarantee that. I can’t wait to see them together. 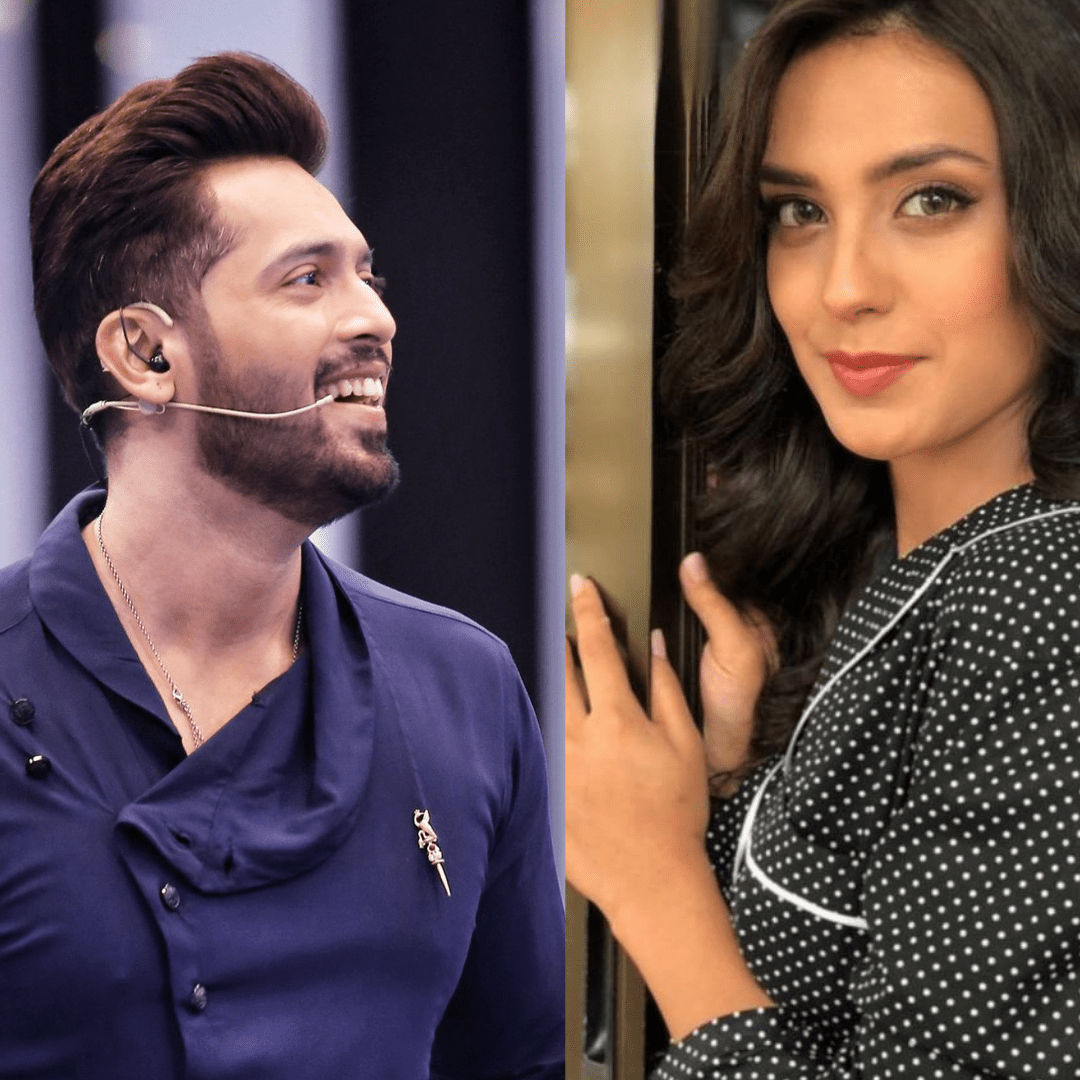 Both of the jolly actors, both with their own set of humor, will make a perfect pair for a romantic comedy. For Iqra, rom-com is her jam. On the other hand, Fahad isn’t any less when it comes to comedy and he has proven that from time and again.

When these two come together, I am sure they will produce one of the most popular romantic comedy serials ever. About time they do. I’d be the first one who turns on the TV that day. 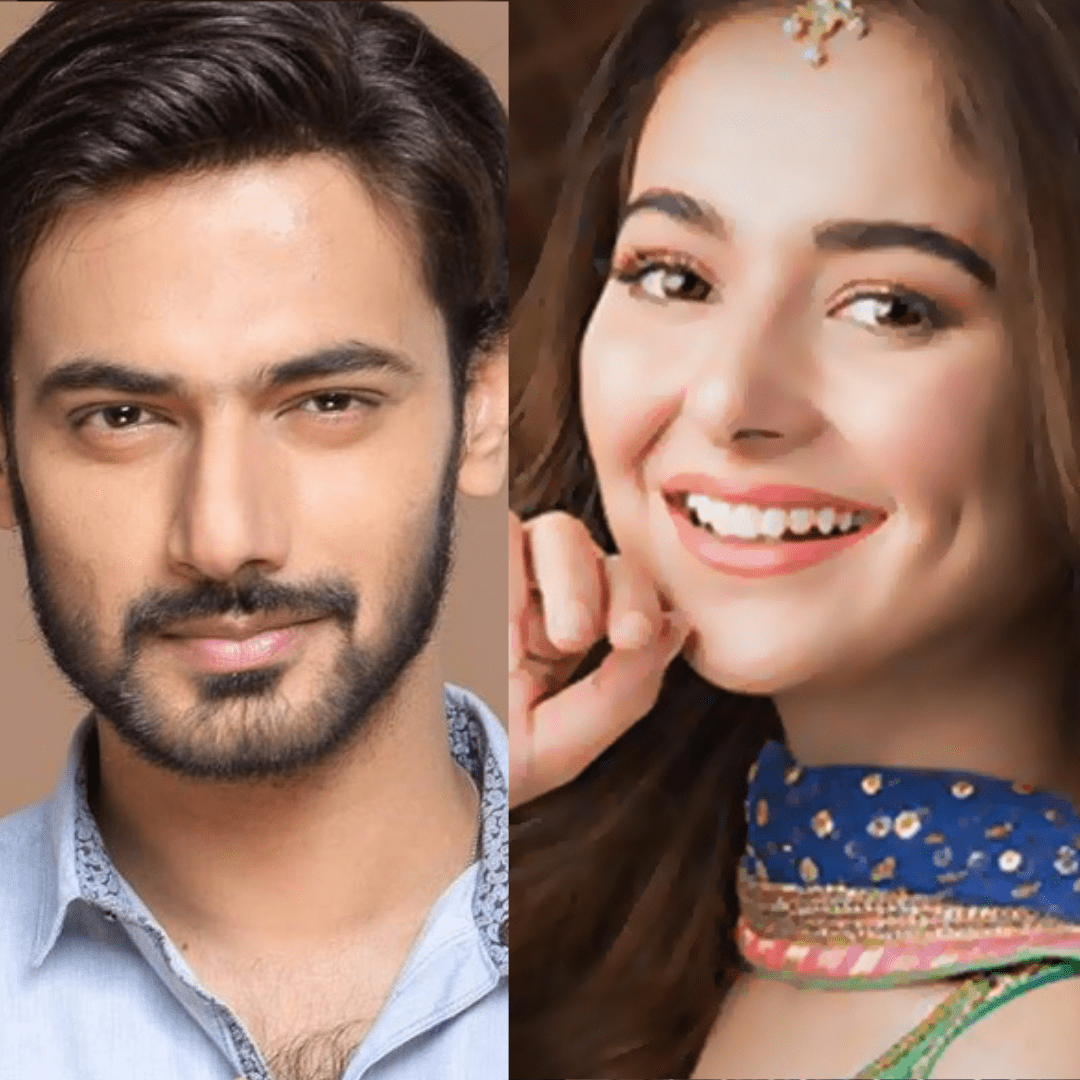 Both Hania Amir and Zahif Ahmed have super strong personalities, not just on the screen but off the screen as well. Hence, when they pair for a drama, it would be strong, bold, powerful, and something that would keep the viewers hooked. The script would be the first-timers kind of unique.

Hania and Zahid should come next to each other in a powerful, liberating, and revolutionary kind of drama. That would be amazing!