Data usage interrupted in several areas of Lahore including Gulberg. Find out the details!

Offices And Workplaces Under Effect

Gulberg is the center of Lahore with numerous commercial buildings and offices in the area. Many businesses including call centers, corporate offices, media offices, markets, and retail shops operate in the area. As reported by the citizens, the network coverage for data usage is down for over an hour and users are unable to use data at any speed. 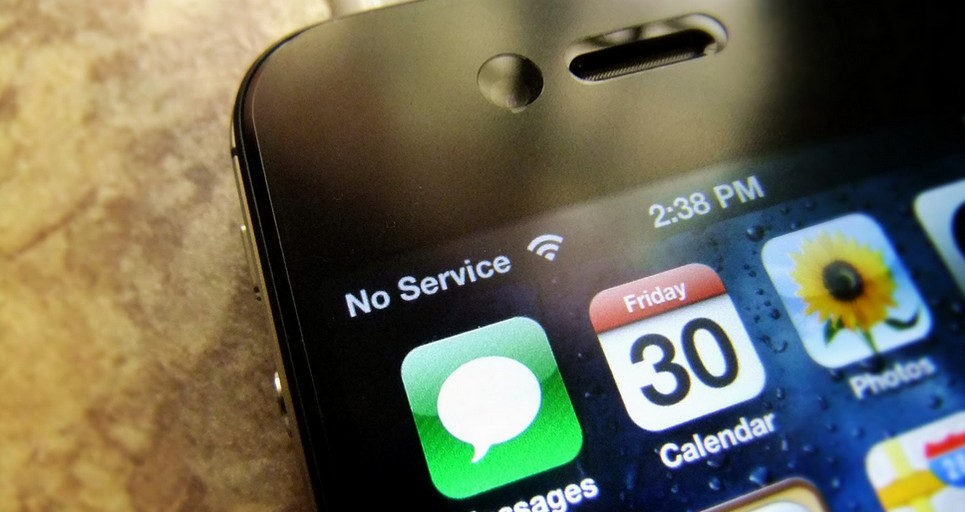 A few days back, PTCL users raised complaints about the unavailability of the PTCL official website and online bill management portal. The company had put down the links for maintenance purposes.

Why Is LTE Not Working?

As of yet, it is unclear why the data coverage is suddenly stopped for major networks in several areas of the city. While this may be true, such events typically result due to technical problems in the main servers. Keeping in view the former practices, the internet servers usually go down due to technical issues arising underground. However, we still await the official reason to be declared.

Apart from LTE, 3G and 4G network coverage is also down as reported from Gulberg, Lahore.

Is It Happening Everywhere?

Selective areas of the city are facing and reporting this problem. Other areas including Johar Town, Model Town, Garden Town, Faisal Town, and Wapda Town have reported no such problems in the area. If you are residing in any of these areas and facing the problem, feel free to get back to us in the comments section.

We still await the official details about why 4G, 3G, and LTE networks went down today in the peak hours. As soon as we get an update, we will share it with our readers.

Talal Farooqi
A mass media grad with a great deal of interest in blogging and copywriting. I hear that I'm good with words. So, feel free to check out my work!
Share
Facebook
Twitter
Pinterest
WhatsApp
Previous articleCondolence Reference held for I.A. Rehman at Shah Abdul Latif University
Next articleChina will do its utmost to help Pakistan deal with COVID-19: Chinese Envoy