4 Soldiers martyred in fight with terrorists in South Waziristan

In a statement on Friday, the ISPR said that terrorists raided a security forces post in Makeen area of South Waziristan late last night. 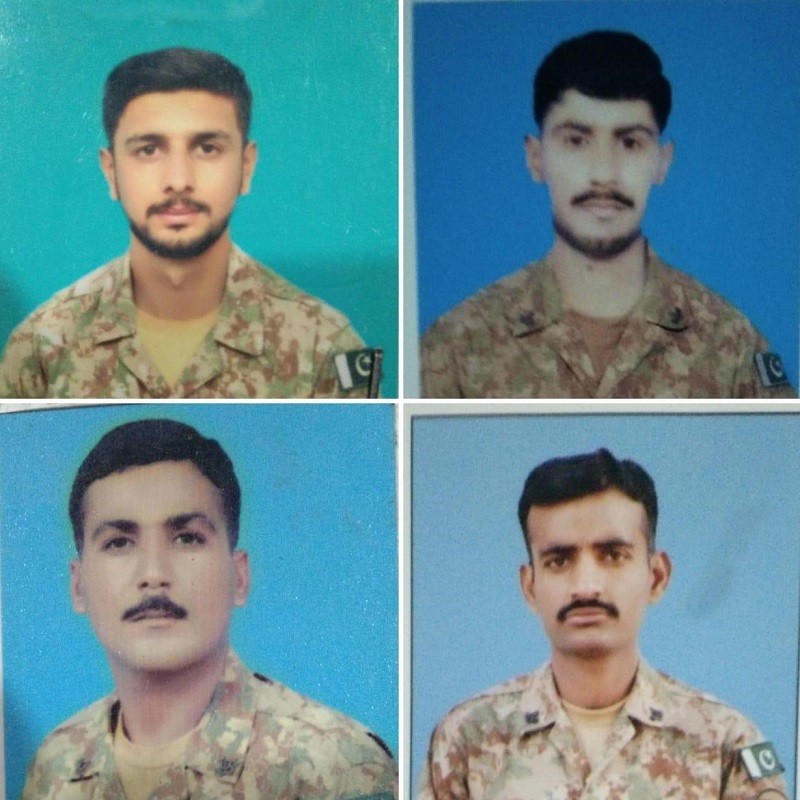 The ISPR said that the area’s sanitization was in progress.

Mati
Mati-Ullah is the Online Editor For DND. He is the real man to handle the team around the Country and get news from them and provide to you instantly.
Share
Facebook
Twitter
Pinterest
WhatsApp
Previous articleActor Tipu Sharif is Mad about the Poisoning of His Adopted Dogs!
Next articlePakistan Navy ready to play positive role for regional peace: Naval Chief