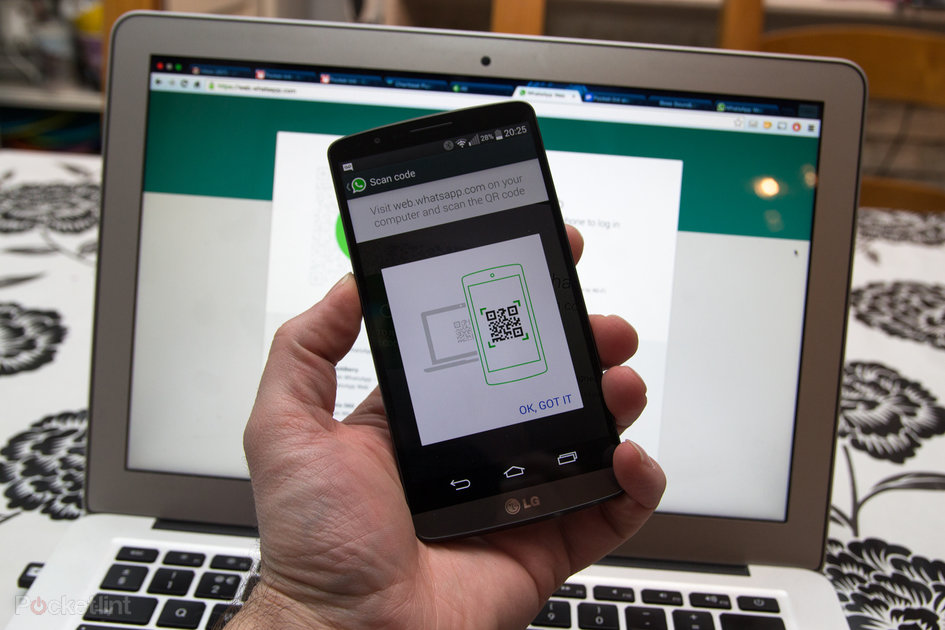 WhatsApp is the giant among messaging apps. It started with text messaging but gradually added voice and video calls, status updates, communities and much more. Along with the smartphone app, the texting giant introduced WhatsApp Desktop which, also, provides convenient features to users from time to time. Here are some of the upcoming features on WhatsApp Desktop. One of the most-needed features on WhatsApp desktop was a screen lock. To ensure privacy on WhatsApp Desktop, a screen lock was a must because the app does not automatically log out of a user’s account from the desktop. Therefore, if someone opens the Desktop app, they can easily get access to your WhatsApp data.

Android and IOS apps already had a screen lock feature to protect a user’s privacy. Now, we are getting it on WhatsApp Desktop too. So, if you are sharing your desktop or laptop with someone, this upcoming feature on WhatsApp Desktop will help you stay protected. 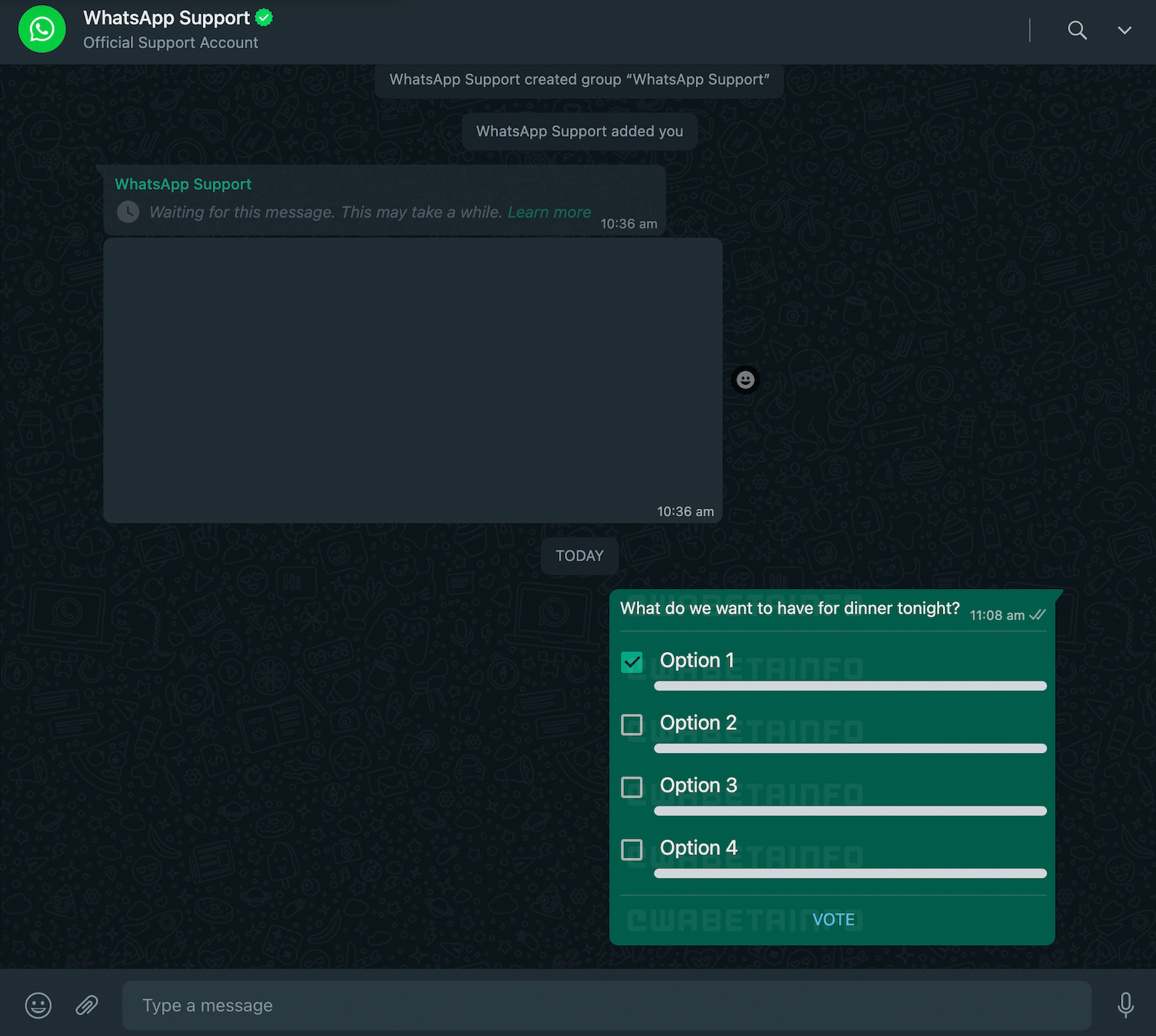 WhatsApp polls are a new feature on Android and iOS apps. It lets the users make decisions more easily through voting. So, if you are one of those who stay online via Desktop more frequently, you will soon be able to use this feature there too.

WhatsApp Desktop is also rolling out a WhatsApp polls feature for the public. Earlier, the desktop version was only able to vote on the polls create through the mobile app. However, WhatsApp Beta has already got the option to roll out soon on the Desktop version. 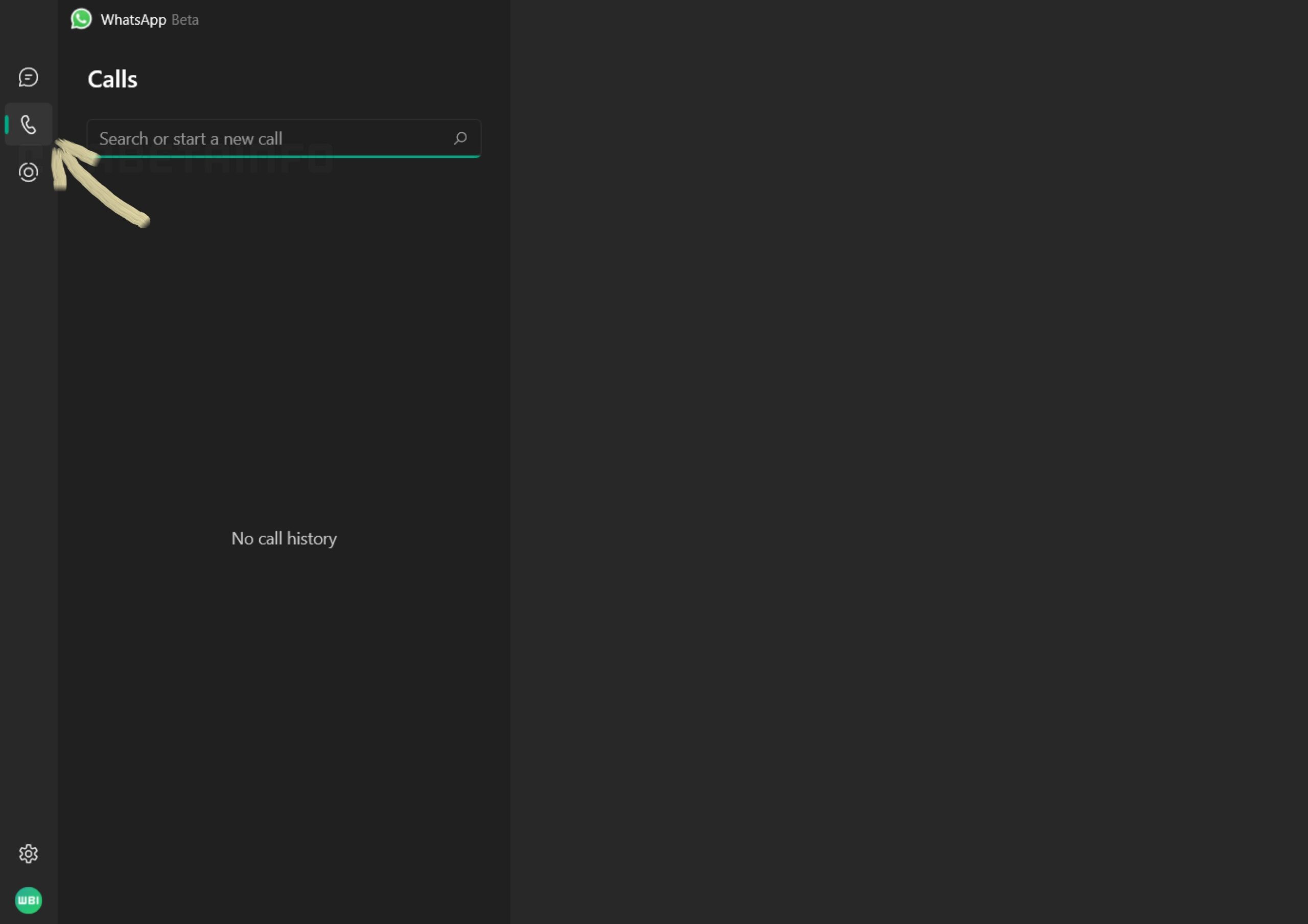 As Android and iOS versions, already have a separate tab to manage WhatsApp voice and video calls, the same feature is coming on WhatsApp Desktop as well. A call Tab is added to WhatsApp Desktop Beta. Soon, this feature will be available for all WhatsApp Desktop users who can make calls easily and browse through the contact list on their desktop or Laptop apps.

Furthermore, there is no official announcement regarding the launch of these upcoming features on WhatsApp Desktop. However, they are available on WhatsApp Beta App. Once, they function smoothly over there, the users can have them.