ISLAMABAD, Pakistan: The Foreign Minister Shah Mahmood Qureshi on Friday told the Senate that a total of 285,980 Pakistanis were deported from Saudi Arabia during the last five years on various reasons. 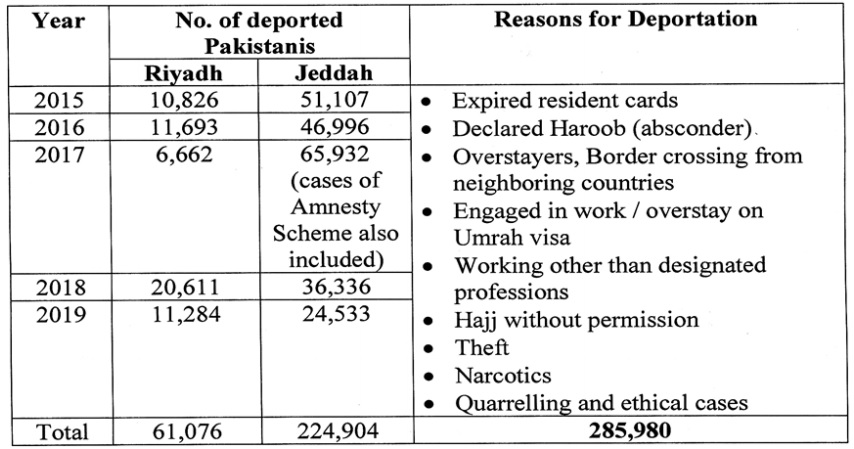 To another question by Senator Abdul Rehman Malik, Shah Mahmood Qureshi apprised the House that Pakistan airspace is not closed to Afghanistan and is open for over flight transit.

Mati
Mati-Ullah is the Online Editor For DND. He is the real man to handle the team around the Country and get news from them and provide to you instantly.
Share
Facebook
Twitter
Pinterest
WhatsApp
Previous articleA Complete Guide to Company Registration in Pakistan 2020
Next articleDetails of increase in prices of medicines in Pakistan