2020 turned out to be a successful year for TECNO

In a mobile galaxy that is focused on digital modernization, the urge to possess the latest technology is a norm for people. The ever-growing demand for high-tech gadgets is of paramount importance for its users.

In all of these scenarios, TECNO mobile made the year 2020 amazing for the fans. The global brand not only held successful campaigns but also broke records of massive sales. 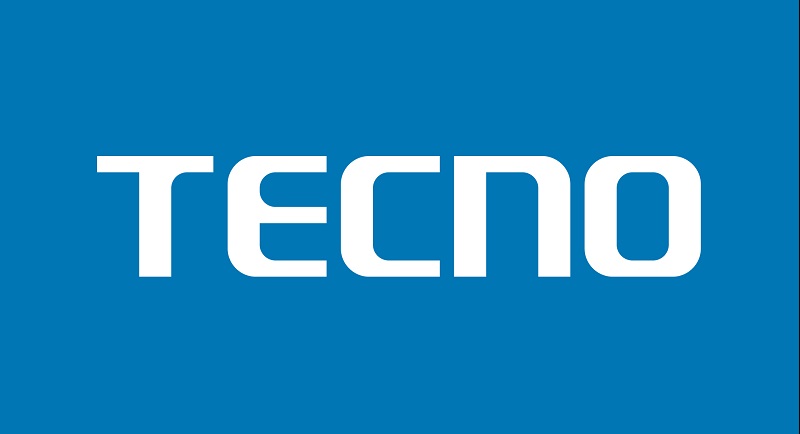 With the continuous efforts in the arena of technology, TECNO has become one of those companies which have been acknowledged in 50 different countries. TECNO Mobile is a Chinese mobile phone manufacturer based in Shenzhen. It was established in 2006. The company has molded itself with the latest demands of the modern world by introducing tablets and smartphones.

Due to immense popularity amongst its consumers, TECNO launched a cricket campaign which was graced by famous names like Shoaib Akhtar, Hassan Ali, Abdul Razzaq, Younis Khan, and Umar Gul. The feedback of TECNO’s online activity ‘Barey game ka Bara Khiladi’, was warmly received by the customers. 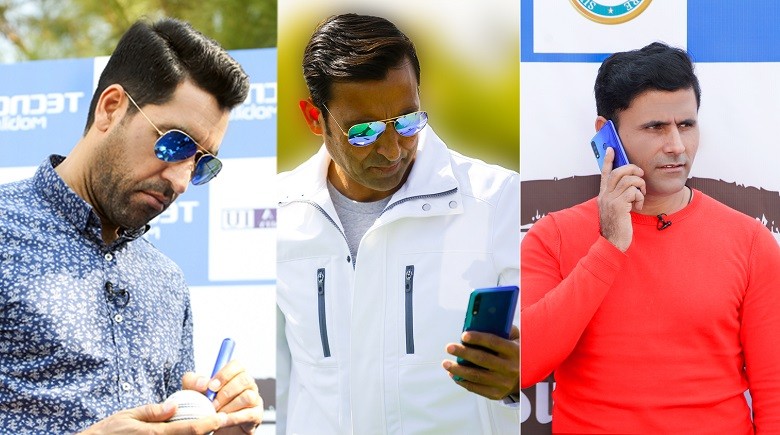 Moving down the road, TECNO initiated the TikTok #GiveMe5WithSpark5 exciting challenge with the launch of the all-new Spark 5 Pro. The Spark 5 Pro bagged massive popularity with the amazing features of 128GB RAM and 4GB ROM.

The Spark 6 campaign became successful because of the “Real Hero” short action film. The hero of the film was the pride of performance award holder, Ali Zafar who grabbed the attention of many fans.

Fans rejoiced that TECNO mobile made their year better. It introduced top-notch products which include the Camon 15 which is termed as the true night king. With just 15 minutes of its launch, it clocked 3.4m sales. Another feather to the cap of TECNO mobile was the launch event of Camon 15 which was recorded on 15 March. It was broadcasted on more than 13 social media channels including Youtube and Facebook. The famous actress Mehwish Hayat was revealed as TECNO’s brand Ambassador at the event. 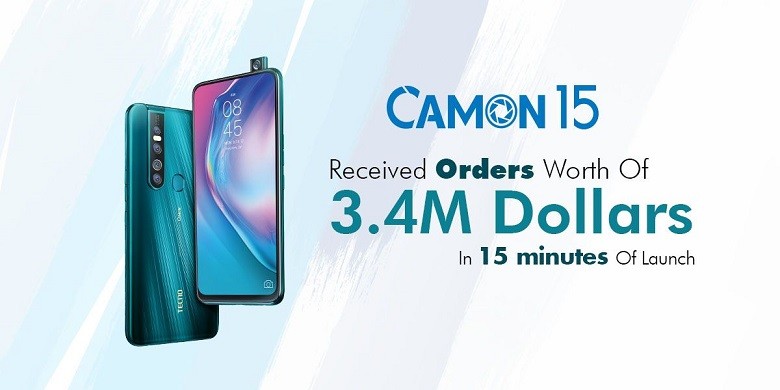 The brand added another feather to its cap with the launch of Camon 16, the latest TECNO’s flagship Camon series model. The smartphone was launched on 3rd November and it received an amazing response. It successfully sold more than 2000 units on its launch day.

The year got better and better for TECNO. It was the first phone whose launch was premiered on top news channel GEO live. Also, a TikTok campaign #CamonShow was generated which reached 150m viewers. It also made its place in the Guinness World Records book. To put the icing on the cake, the fans received an amazing gift in the shape of TECNO Pouvior 4. This powerhouse came along with a 6000mAH battery to add more juice to the smartphone. 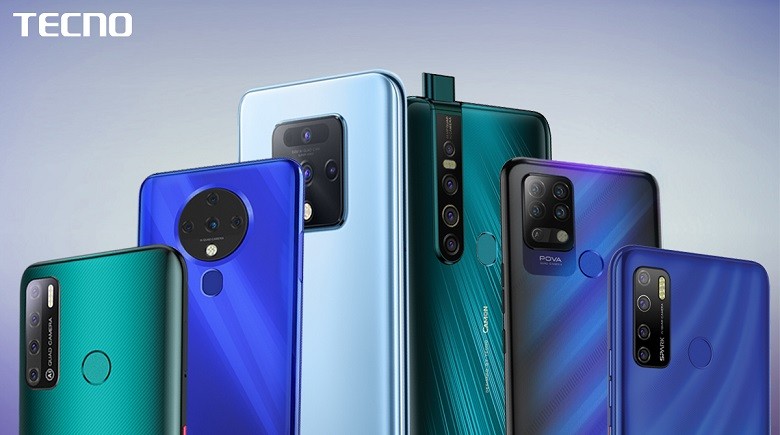 The journey of TECNO mobile has been exciting for the year 2020. It bagged massive appreciation and love nationwide. With the ongoing success of the brand, it is now encouraged and planning to bring more of such enthralling and exciting campaigns for its valuable customer.