According to desk analysis of the Prime Minister’s Performance Delivery Unit (PMDU), 0.574 (40%) million feedback has been positive and deemed to be satisfied either on receiving actual relief or with the response.

Analytically, country-wide public satisfaction is stagnant at 40% for the last 12 months while organization-wise variations are observed.

The negative feedbacks and stagnant position of public satisfaction have led the PMDU to reopen 160,661 resolved/closed complaints on the directions of the Prime Minister Imran Khan for review and disposal on merit. 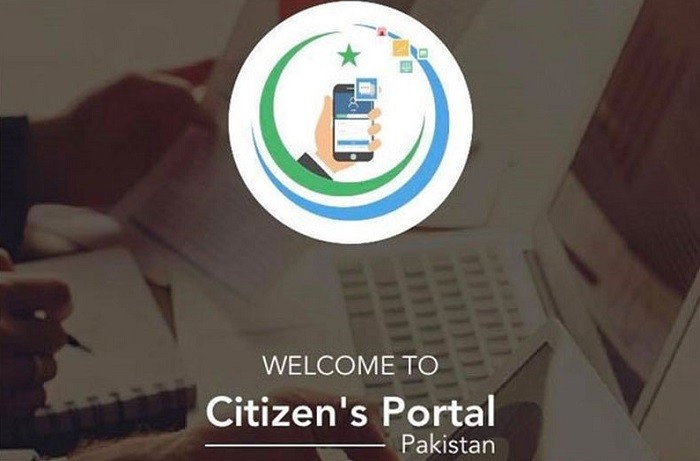 After reopening of complaints by the prime minister’s orders and a subsequent review by the concerned government authorities, 7,234 complaints received positive feedback after being reviewed and handled amicably.

Adhering to the above, the prime minister has directed that all Ministers/Divisions, Heads of their attached Organizations/concerned officers and Provincial Chief Secretaries and IGs shall conduct a regular monthly review on the status of public complaints’ handling as per the manner prescribed in the User’s Guidelines Manual.

All feedbacks received on each PCP- dashboard shall be reviewed.

Complaints with negative feedbacks shall be re-examined in the light of counter-arguments given by the citizen and be resolved on merit. In case of positive feedbacks.

Apart from the regular monthly review, a one-time exercise shall be conducted on feedbacks received against all closed complaints with effect from January 2020.

The exercise shall be completed within 60 days and a compliance certificate is to be submitted.

The PMDU has also been directed to convene briefing sessions for focal persons of the Ministries/Divisions/Attached Departments and Provincial governments on the modalities of monthly reviews and handling of public feedbacks.

Mati
Mati-Ullah is the Online Editor For DND. He is the real man to handle the team around the Country and get news from them and provide to you instantly.
Share
Facebook
Twitter
Pinterest
WhatsApp
Previous articleFive state-owned properties in Islamabad auctioned
Next articlePM Imran Khan visits remodeled Panagah at Tarlai