LUX Style Awards are a signature to the achievements of the Pakistani entertainment fraternity. They are the first awards that surfaced on the mainstream and started appreciating the local talent. Since almost 19th installments later, these awards are still the most prestigious and widely liked & followed awards because of their authenticity in the masses.

The 19th LUX Style Awards have been announced and we have the complete list of winners:

The winners for the 19th LUX Style Awards were announced today in Karachi. Here is the complete list of who won big today for their efforts on screen:

Winners In The Television Category 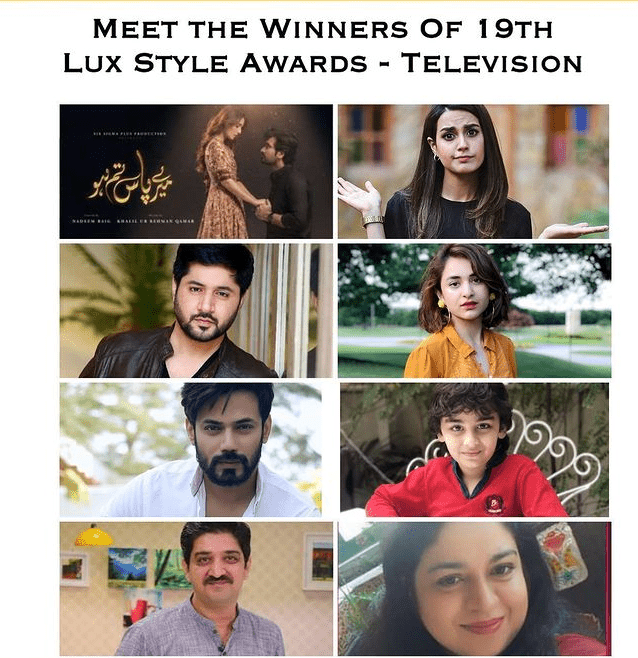 Here are the winners for the television category, which means ranging from the staff behind and the actors in front of the screen:

Winners In The Fashion Category 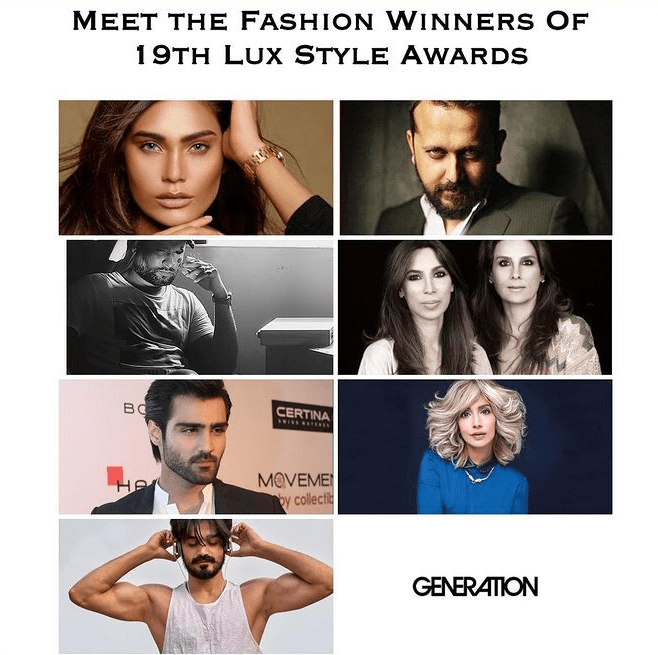 Here is a complete list of the winners from the fashion category: 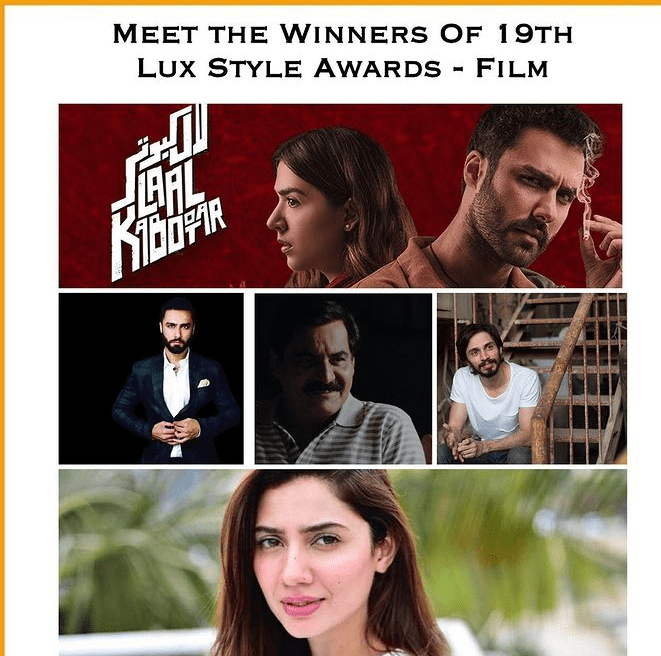 For the Pakistani films that were produced last year, the cast on and off the screen also got appreciation. Here are the winners for the film category this year: