RAWALPINDI, Pakistan: As many as 12 Pakistan army soldiers embraced martyrdom on Thursday in two separate terrorist attacks near Gwadar and North Waziristan tribal district, according to the Inter-Services Public Relations (ISPR).

Earlier in the day, six Frontier Constabulary (FC) personnel were martyred in a terror attack near Gwadar.

Later in another incident, a convoy of security forces was targeted by terrorists using an improvised explosive device (IED) near Razmak area of North Waziristan. 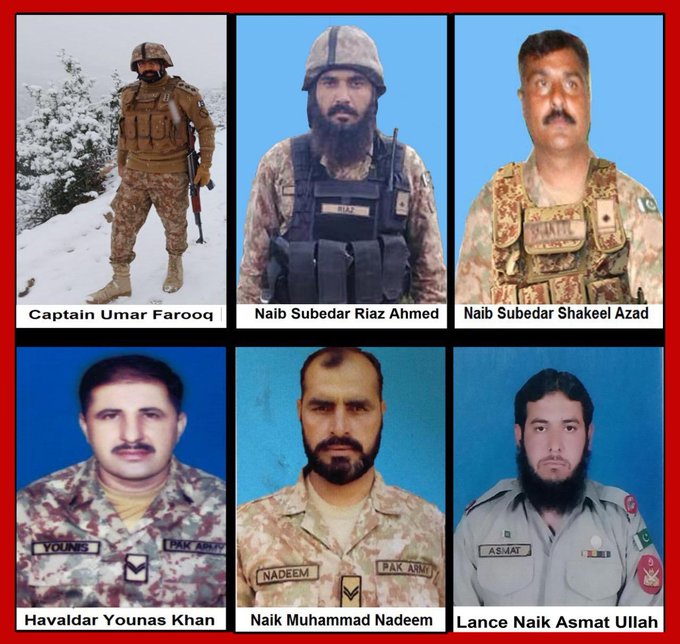