Did the 11 years old kid die of playing Fortnite? Check out the details as the story continues two years after the incident.

Almost two years ago, a 5th-grade kid Fahad Fayyaz died while he was playing Fortnite on his mobile. This young kid was a resident of Model Town. As reported at the time of the incident, some of Fahad’s friends came to his house while they found him unconscious with a controller in his hand. Necessary health measures were taken by the family but Fahad could not make it. As per the medical report, the doctors declared that he lost his life due to a cardiac arrest. The story – an 11 years old kid dies playing Fortnite – hit the local public with anger and disappointment.

Here, we will try to answer the question, “Can games really take lives?”.

The local public of Pakistan expressed anger and disappointment in the gaming culture among kids of all ages. While this may be valid, many professional game players stepped up to clarify that gaming does not harm itself. This debate may be a never-ending discussion, it is important to distinguish between two things.

The reports revealed that Fahad went to his room in the evening to play Fortnite with his friends. He was stressing over one of his friends for not joining the game. He also mentioned to his fellow players that this could be a do or die for him. As diagnosed, the kid died due to cardiac arrest. Cardiac arrest is can be caused due to multiple reasons of which one is an immense amount of stress.

How Fortnite Caused it?

Fortnite is a mobile game that enables gamers from across the globe to connect online and play a fighting game. This game is often related to PUBG mobile and Call Of Duty mobile because of its free-world gaming environment. 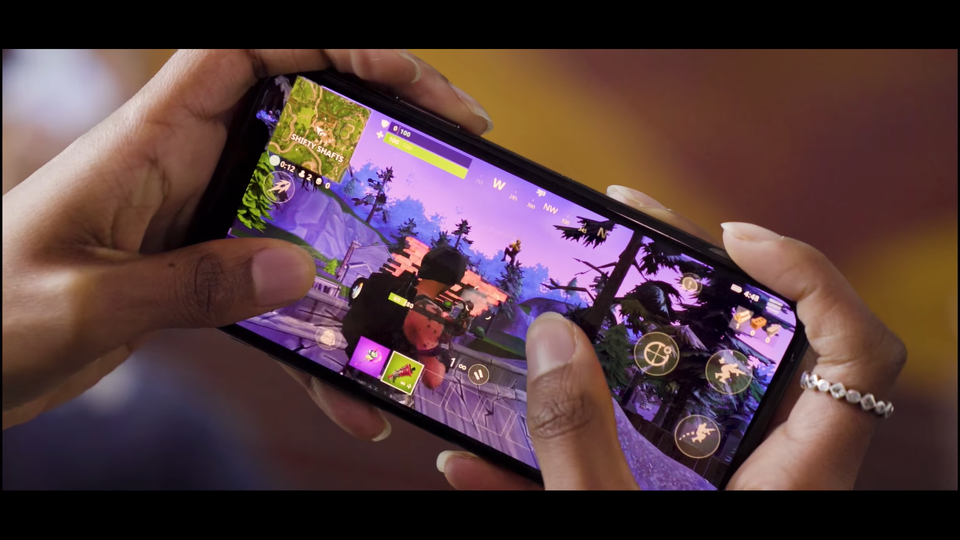 When gamers play Fortnite or any other game of the category, they go through a rush of emotions depending upon as involved as they are. However, the extent of involving oneself emotionally with a game can be tricky. While many gamers tend to keep a hold of their emotions, some fail to do so just like Fahad, the 11 years old kid.

In this scenario, one needs to be clear about the difference between the two terms described above. A game is a program/software that allows players to operate certain functions as per the game story or structure.

On the other hand, gaming refers to the act of playing a game. While talking about the two, it is important to know that a medium or software itself can be avoidable. It depends on how someone does ‘gaming’. Whether he/she involves too much in the game emotionally or rather take it as ‘just a game’.

The news – an 11 years old kid dies of playing a game – will always be a fresh wound. While this may be true, it is equally important for the local public to dig into the facts so unintended harms can be avoided at all costs.