ISLAMABAD, Pakistan: As many as 102 Islamabad police officers/officials were found involved in criminal activities in the last five years and 72 criminal cases were registered against them, the Minister for Interior Ijaz Ahmed Shah told the Senate.

Replying to a question by Senator Dr. Jehanzeb Jamaldini, the minister told the Senate in writing that from September 15, 2015 to September 15, 2020, a total of 102 police officers/officials were found involved in criminal activities in the Islamabad Capital Territory (ICT) and 72 criminal cases were registered against those police officials during the period. 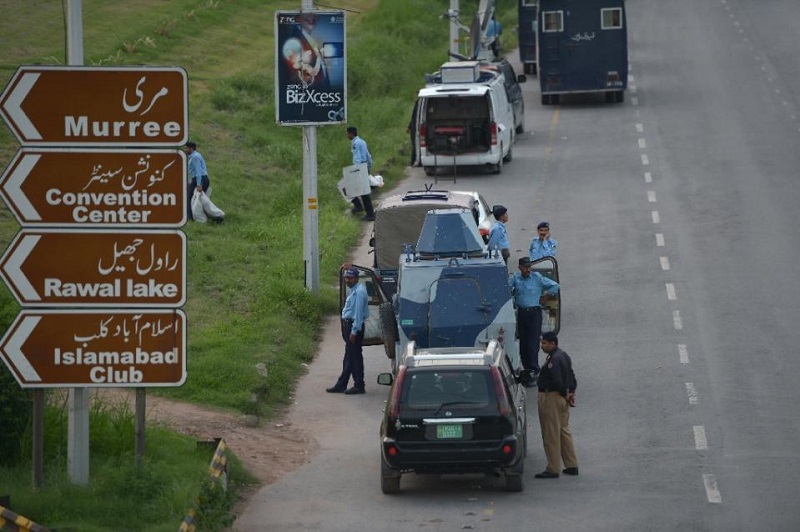 Ijaz Ahmed Shah also told that as per the government’s policy, in order to erase the corruption from top to bottom within the department, an International Accountability Unit is functional at the Central Police Office (CPO) and Complaint Office at the Office of Senior Superintendent of Police (SSP), Islamabad have already been established where the aggrieved persons can submit their applications and the same are being entertained on absolute merit.

Whereas applications submitted on the Prime Minister’s Portal System are also being entertained and after through enquiries the delinquents are being dealt departmentally and criminal proceedings are initiated against the accused officials if any cognizable offense is found attracted.

Mati
Mati-Ullah is the Online Editor For DND. He is the real man to handle the team around the Country and get news from them and provide to you instantly.
Share
Facebook
Twitter
Pinterest
WhatsApp
Previous article
Sana Javed and Umair Jaswal – Check Out The Unseen Wedding Clicks!
Next article
OPPO F17 Pro With Its Diverse Photography Modes Is Sure To Bring Life To Every Shot You Take
Share
Facebook
Twitter
Pinterest
WhatsApp